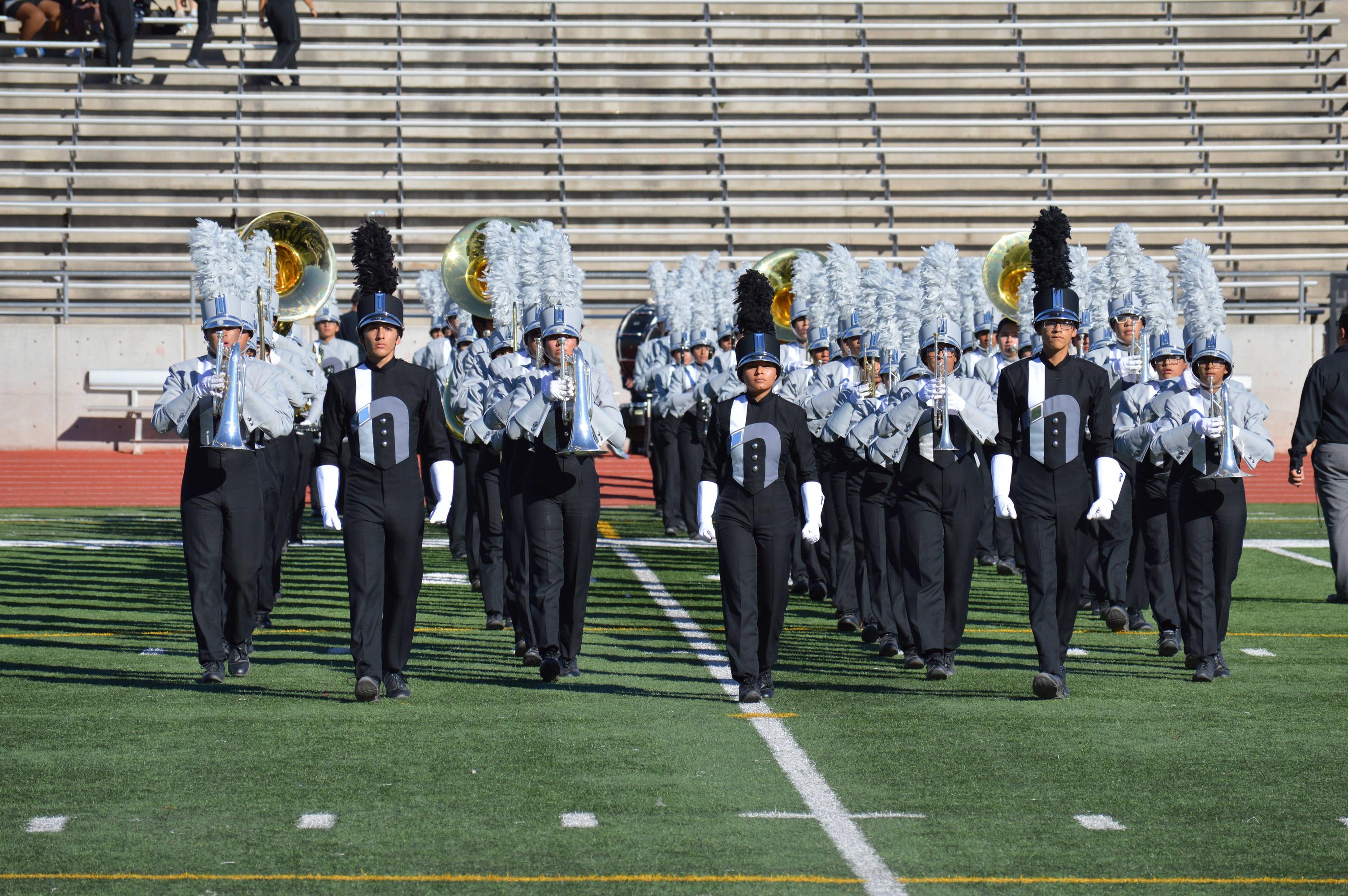 When news broke that the Stanford Band would be suspended for the rest of the year and banned from traveling to the Sun Bowl, this left a void in the pregame and halftime performances at the bowl game.

Without hesitation, the Stanford Administrators and Sun Bowl Officials discussed replacing the Stanford Band with a local high school band that was worthy of the opportunity.

Multiple bands were considered, but they were looking for one that would display “irreverence and exuberance.”

They found it in the Horizon High School Scorpion Marching Band from El Paso, TX. At 180 members strong the Horizon Band has built its reputation in the area as an up and coming band program that finally broke through to its first ever appearance in the New Mexico State University Tournament of Bands where they finished 9th out of 30 bands.

Bowl Officials watched the bands through YouTube performances and decided that the Horizon High School band would be the best fit.

The members will perform both pregame, halftime and in the stands in place of Stanford. They will also learn the Stanford fight song to help give fans a taste of the Stanford spirit.

Both Stanford and the Sun Bowl have tried to make the most out of this tough situation with the end result being 180 really happy high school marching band members.