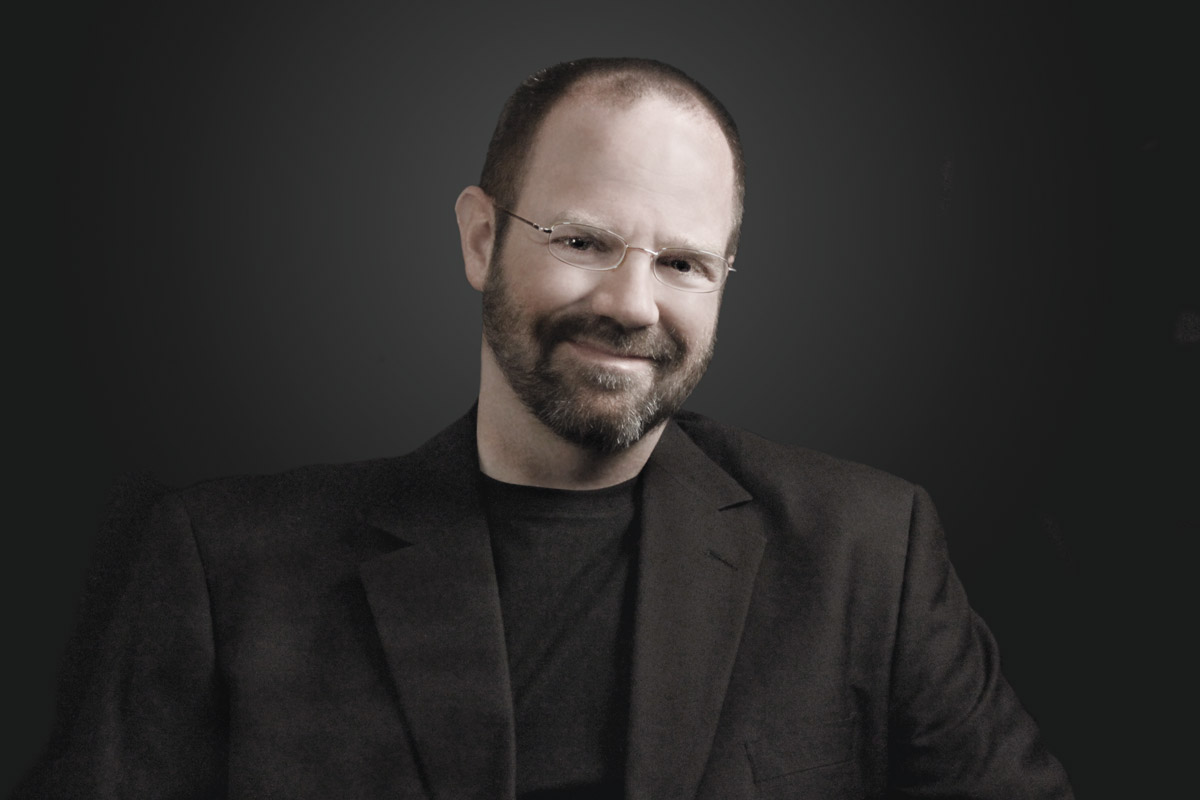 It’s official! Russell Gavin, associate professor of music education/band at Baylor University, has been named director of the Leland Stanford Junior University Marching Band, the university and the Department of Athletics announced today.

He begins at Stanford May 8 as the Dr. Arthur P. Barnes Director of Band.

The school released a Press Release today about the hiring in which many folks that were part of the selection process shared their excitement for his hire.

“I want to thank the Band’s student and alumni leadership teams for their collaboration throughout this process,” said Bernard Muir, director of Stanford athletics. “We are thrilled to welcome Russ into the Stanford community.”

“We are all very excited to be hiring Russ as our new band director,” said student band manager Cassidy Forler. “He has just the right amount of gusto for the position and his enthusiasm for music and music education has me eager to see him working more closely with our members, advanced and beginner players alike.”

She added, “We know that the students and new director will have a lot to learn from and about each other, but I think we are starting off on a very good foot.”

Gavin also shared his excitement to work with the Stanford Band.

“I am excited to join the Stanford Band in embracing the uniqueness that is the Stanford community,” said Gavin. “The opportunity to work alongside the Band students, staff and alumni in guiding the group into the next chapters of this famous organization’s history is exciting beyond words.”

You may remember that in January, former Provost John Etchemendy lifted a suspension on the Band that was imposed after an investigation revealed violations of university policy, including hazing, sexual harassment and alcohol abuse.

In his letter lifting the suspension, Etchemendy noted that the Band has redesigned its management system and taken steps to reset the Band culture, working, for instance, with the university’s Title IX Office, the Office of Alcohol Policy and Education and a Band Oversight Committee. You can read about their reinstatement here.

“I’m pleased with how hard the Band student leaders and membership have worked over the past several months, and I know Russ Gavin will be an immense help as they continue to improve their musicality and organizational culture,” said Etchemendy. “I’m confident that the Band can be up and running before long, providing the campus with its incomparable entertainment.”