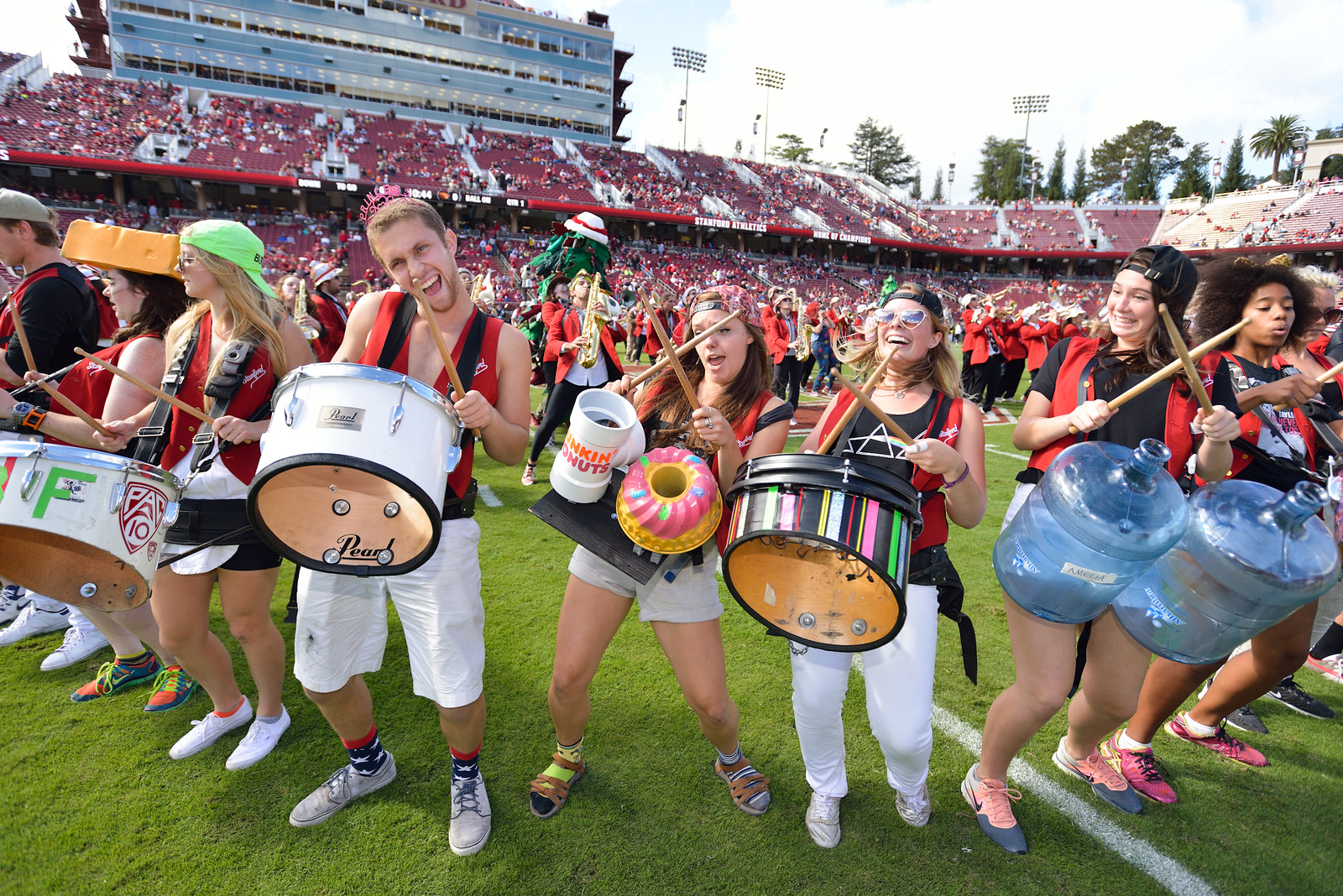 In an attempt to reform the conduct and culture of the Stanford Band, the University has suspended all activities of the band through the 2017 spring quarter. The University has also decided to initiate the process of finding a music director that will manage the band for the first time in its history.

Vice Provost for Student Affairs Greg Boardman called the Band “a beloved component of Stanford culture” and said he hopes the steps “will preserve the essential features of the Band – including its irreverence and exuberance – but address the leadership deficits that have led to constant and repeated violations of policy.”

We reported that the Band was found responsible for a number of violations of university alcohol, Title IX and organizational conduct policies back in 2015. Over the last year and a half it has been under an alcohol suspension, a travel ban and a requirement that the Band make a series of reforms to improve its culture. Unfortunately, the band has not met those requirements.

According to a statement released by the University:

“A campus Organization Conduct Board (OCB) panel recently found the Band responsible for new violations of campus alcohol policy, the alcohol suspension and the travel ban. Reviewing both the new violations and the failure to complete the required reforms over the last 18 months, the OCB panel found “a systemic cultural problem” in the Band organization and concluded that “the outstanding issues have not been taken seriously by the Band or its leadership and that nothing more will be accomplished without extreme consequences.”

“We do not feel that the current leadership or membership is capable of creating the necessary cultural change,” the OCB panel wrote. “We feel there is a total lack of accountability and responsibility in the current organization.”

During the suspension period, a committee will develop a new direction for the band, with direct university oversight by a professional music director. The committee will consult with Band members and alumni, soliciting input on organizational improvements for the Band.

As part of the existing travel ban, the Band was prohibited from traveling to the Cal game last month and had been informed that it will not travel to the Sun Bowl on December 30.